WerkNet
Your Family
Your Career
Your Health
Your Money
You and the Law
Occupational Guilds
Solidarity Youth
S-Leer
Home › 2016-budget › Sectional title: What to do about unnecessary special levies

Sectional title: What to do about unnecessary special levies 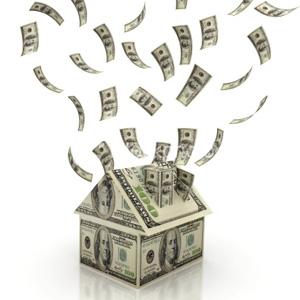 While the term “emergency” is often used in this context and is often appropriate, the circumstances laid down by PMR 31(4B) that allow trustees to raise special levies are that the expense  underlying the special levy (a) be necessary and (b) be one for which there is no budget allowance.

People will often have different views on the issue of necessity, i.e. whether or not the expense could wait to be included in the budget approved by owners at the next AGM. A court or arbitrator would probably uphold a special levy if it makes commercial sense for the scheme to raise the funds sooner than via the AGM process.

The issue of recourse is very difficult. In theory, if the matter is urgent, an owner who feels a special levy was incorrectly raised can approach the High Court for an order declaring it to be invalid. However, High Court litigation is seldom warranted in sectional title matters because of the high costs and delays involved. If the matter is not urgent, a disaffected owner could initiate arbitration proceedings under PMR 71, but these too are expensive and time-consuming.

The most practical reaction for a disaffected owner is to get substantial support amongst other owners in the scheme to place a restriction on trustees at the next AGM to the effect that they cannot raise a special levy of more than RX without the sanction of a majority vote at a general meeting of owners. And, of course, for the owners to budget conservatively and insure comprehensively so that special levies are not necessary.

Your survival guide during a recession

Refinancing: Everything you should know

Should I buy or should I rent?

Retirement not so easy

Should married couples manage their finances separately or together?