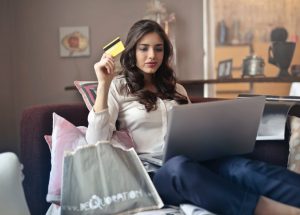 Psychiatrists are still debating as to whether CBD is an addiction disorder or an obsessive compulsive disorder. Whatever they decide, the habit of buying excessively leads to disaster and seriously disadvantaging yourself and your family, according to the National Institute of Health.

People suffering from CBD usually suffer from a heightened level of anxiety which they can only relieve through buying. This conduct has a negative impact on their lives as later they can no longer pay back the debt as a result of this predominating desire to buy. Many totally lose complete interest in these articles that were purchased.

According to Neil Roets, CEO of Debt Rescue, there are three types of debt incurred by South Africans:

While many people associate an impulsive desire to buy with someone who want to live in luxury, studies have proven that this is not the case.

Some interesting facts about compulsive buyers: